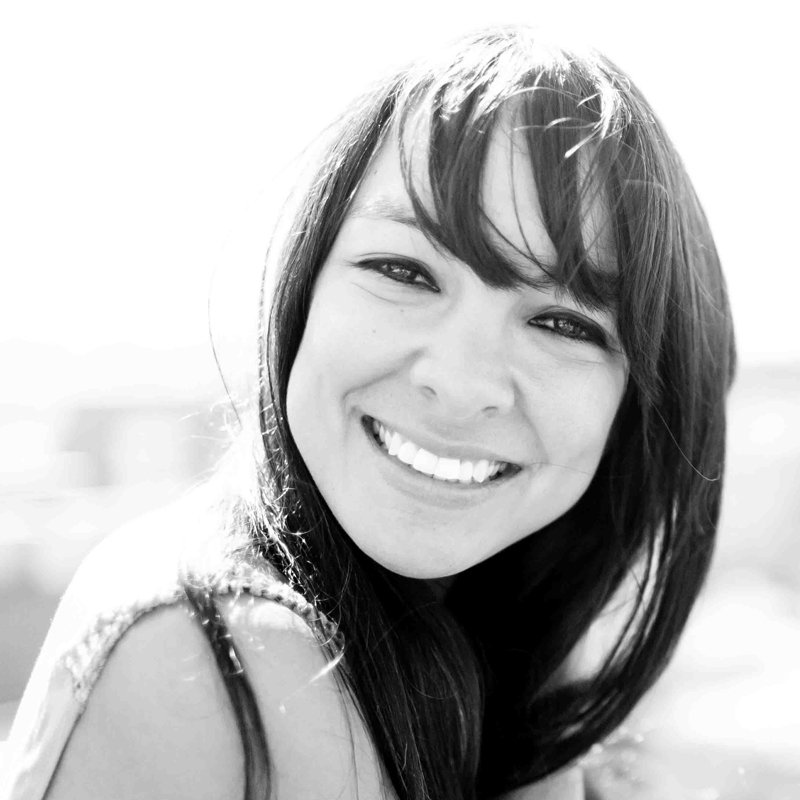 Founder & Partner of WILD restaurants, TUSHY, THINX, and ICON. Author of best-selling books, “Do Cool Shit,” and “DISRUPT- HER,” Cornell University graduate. Creative Director & Designer of restaurants, who was named “Fast Company’s Most Creative People” in 2018, “Young Global Leader” by the World Economic Forum and INC’s “Most Impressive Women Entrepreneurs”...and a proud mama!

Co-owner of WILD restaurants and former owner of over eight notable eateries in NYC including Teany (with Moby), Rafaella, Atlas Cafe and Absinthe. He has over 20 years experience in restaurant operations, menu design and feeding New Yorkers great food. 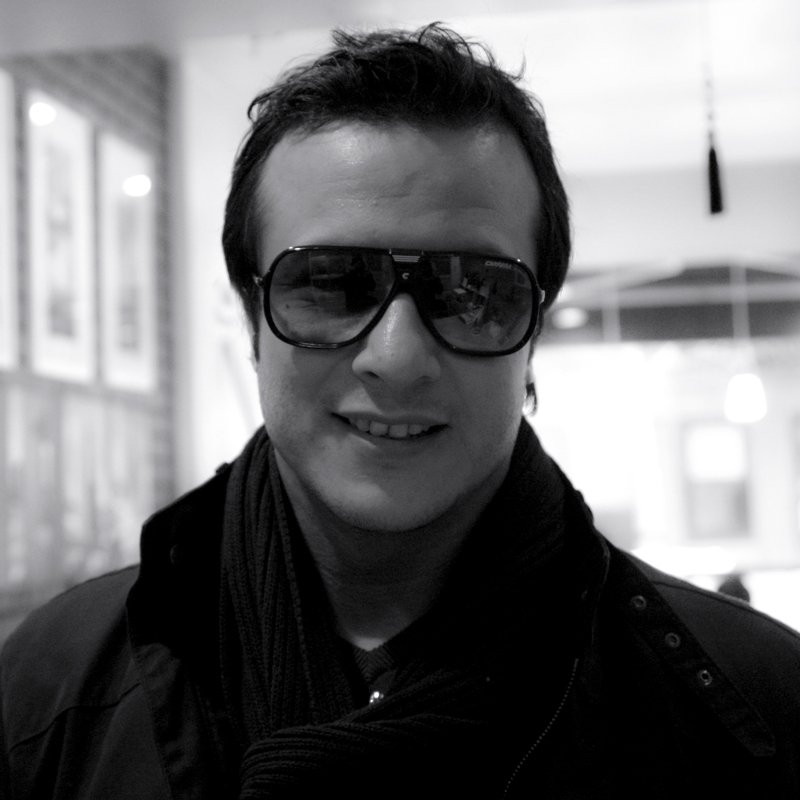 The Story Of Wild

It all started in 2005 when, Miki Agrawal started having recurring stomach aches. She realized that she was intolerant to all the additives, hormones, and pesticides that were put in American mass-produced food. At the time, she had given up her favorite comfort food — pizza — and nobody was making pizza “better for you.”  In 2006, Miki opened WILD NYC to offer people the best version of pizza — made with organic, gluten-gree flours & tomato sauces, and hormone -free cheeses & meats.

Fast-forward to the here and now

WILD is now an all-natural, local, 100% gluten-free concept. The current incarnation of WILD was born in 2013 when Walid Hamammi joined forces with Miki and together they took a stronger stand in healthy eating by becoming 100% gluten-free and sourcing ingredients as locally as possible. By the end of 2013, WILD Williamsburg opened and now WILD has expanded to a location in Park Slope. WILD was also named one of AM NY’s “best gluten-free restaurants” of 2015.
As WILD’s following grows they are beginning to franchise with the goal of duplicating the existing successful concept of the NYC location, a staple and destination spot in the heart of the West Village. Their franchise location in Park Slope is fast becoming one of the places to go in Brooklyn, and more recently a location opened in Guatemala to great praise, and is fast developing a loyal customer base.

WILD honors nature; the source of our uniqueness, our well being, our future. It is a promise to choose ingredients that have been harvested with respect to their primitive state. It comes to us as it has come from the earth: already perfect.
We try to have the smallest carbon footprint possible to ensure the best, freshest quality foods. Our mission is to give people a positive environment to eat nourishing, yummy food, and offer true peace of mind.

Passion and quality are WILD’s guiding principles. All of our menu items are created using the simplest ingredients and we are proudly a 100% Gluten-Free restaurant.